LunaGraphica is recognized in a press release from Centiare, a free online directory, as one of the users leveraging their directory service. Centiare is one of many online services we use to promote our clients on the Internet.

Read the press release below.

Huntington Beach, CA, February 22, 2007 – (PR.com) – Centiare, the free Internet directory service that anyone can use, today announced that it has surpassed 4,000 directory articles and 150 registered users since its January 2007 launch.  Centiare and its founders also have been featured in national television and newspaper coverage.

Co-founded by Karl Nagel and Gregory Kohs, the directory has been called the “anti-Wikipedia” for encouraging individuals and businesses to post articles about themselves – a practice strictly forbidden by Wikipedia.  Centiare contributors are encouraged to set up, protect, and promote their own directory pages.  Initial contributors to Centiare include commercial enterprises, non-profit organizations, government entities, self-employed individuals, job-seekers, actors and artists.

“When you browse Centiare, you’ll find promotional listings for businesses, informative descriptions of cities and states, self-revealing profiles of individuals looking for better ways than MySpace to express themselves, and even original academic research about topics as obscure as ‘Naval Architecture in the Industrial Age’,” said Kohs. “In particular, we are seeing many small- and medium-sized businesses posting elaborate business listings that blow away anything you’ll find in a Yellow Pages book or other online listing.”

Some of the businesses currently leveraging Centiare include Teksmart, a Los Angeles-based technology solutions provider; LunaGraphica, a Silicon Valley advertising and graphic design firm; and BIG Images, a large-format color printer which has included photos of its production facility within its listing.

“The listings go well beyond businesses,” Kohs said. “We are very impressed with how one young film buff has created his own ‘public domain theater’, where visitors can watch any of 10 different feature length movies, right on Centiare. The theater includes embedded video feeds, images of original movie posters, and critical notes about the films.”

Since its launch, Centiare has been featured in major newspapers such as the Washington Post and the Philadelphia Inquirer, on sites such as MSNBC.com, and on the G4TV channel’s “Attack of the Show.”

Powered by the same collaboration and editing software used by Wikipedia, Centiare takes this functionality to the next level with semantic tagging and other enhancements that facilitate search engine optimization (SEO).   Centiare also enables contributors to monetize their directory listings with advertising; upload videos, PDFs and other files; and to list their “friends” within their listings.

If you are an existing Wikipedia editor or familiar with the MediaWiki program, you can begin posting right away. Alternatively, you may ask one of Centiare’s experienced editors to help you get started.

Centiare is a free online directory powered by the same collaboration and editing software used by Wikipedia.  Unlike Wikipedia – which does not allow individuals or companies to post or edit articles about themselves – Centiare enables contributors to set up, protect, and promote directory pages to tell their own stories.  Among its benefits to users, Centiare takes wiki software to the next level with semantic tagging and other enhancements that facilitate search engine optimization (SEO). 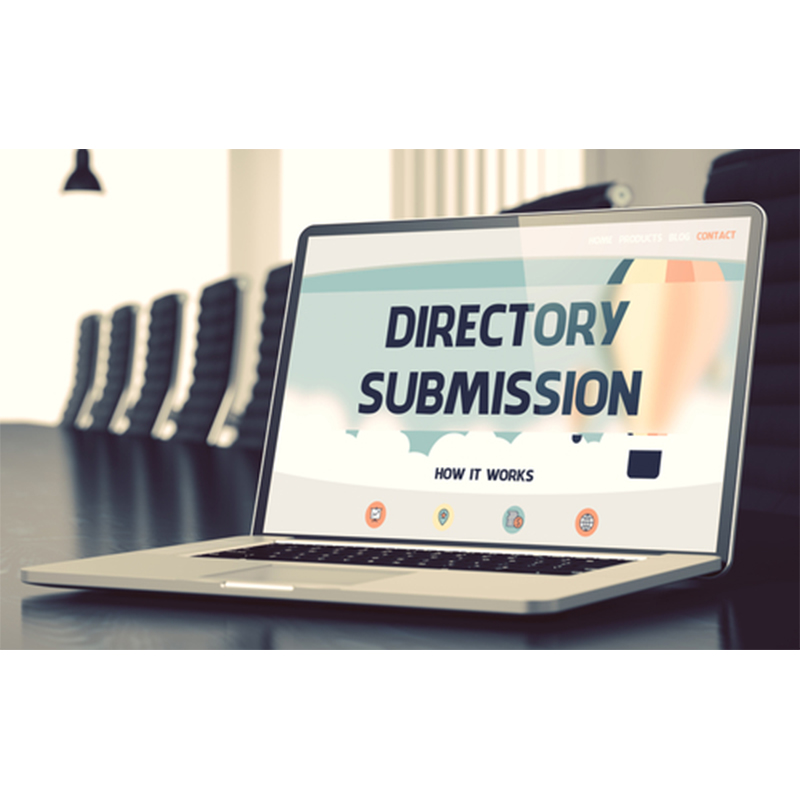